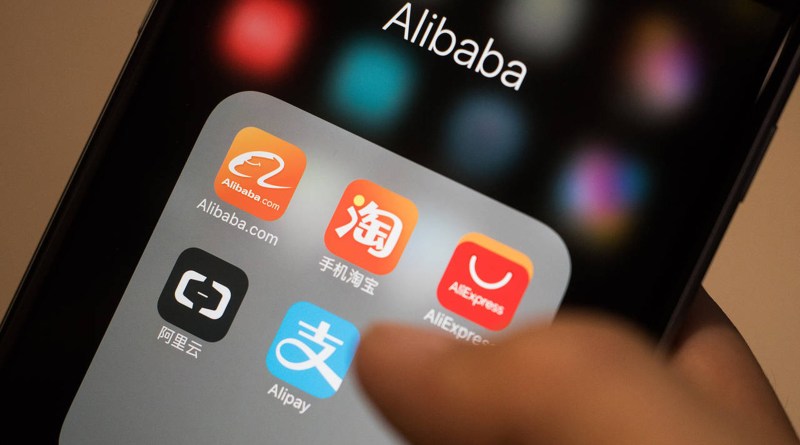 Alibaba Group is considering raising $20 billion through a second listing in Hong Kong after a record-breaking 2014 New York debut, reported Bloomberg citing people with knowledge of the matter.

The mega-deal, if confirmed, would bring China’s largest company closer to investors in its home country as tensions between China and the US intensifies.

The e-commerce giant is working with financial advisers on the planned offering and Alibaba aims to file a listing application in Hong Kong confidentially as early as the second half of 2019, according to the report.

Alibaba raised $25 billion in New York in the world’s largest initial public offering after struggling to persuade Hong Kong regulators to approve its unique structure, under which a coterie of partners decide board membership.

Its New York-traded shares have slid more than 21% over the year to Friday’s close, but at roughly $400 billion it still counts among the world’s 10 largest publicly traded corporations.

Comments are closed, but <a href="https://www.yuantalks.com/alibaba-considers-raising-20-billion-via-secondary-listing-in-hong-kong-media-report/trackback/" title="Trackback URL for this post">trackbacks</a> and pingbacks are open.