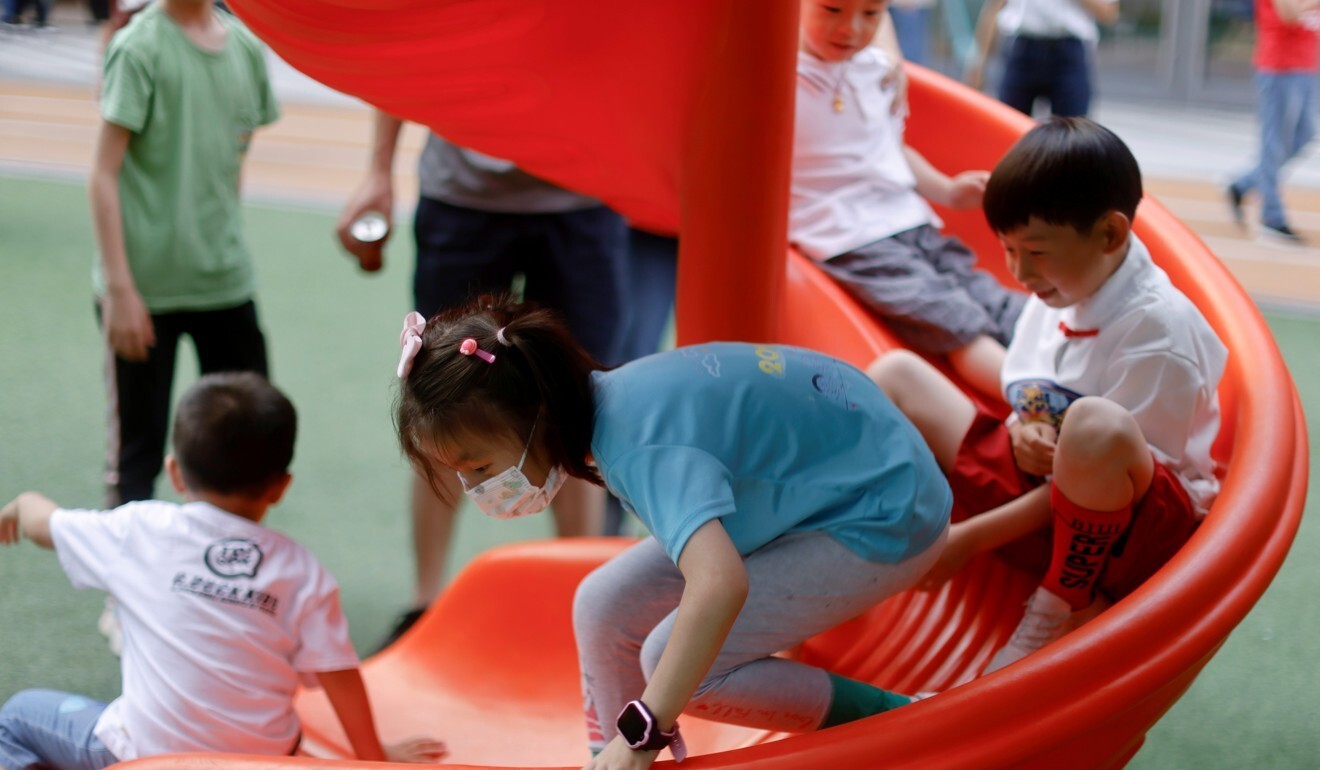 China unveils a range of support measures including lower childbirth and education costs to encourage couples to have more children, but the authorities are cautious about prospects for a baby boom, with the number of births expected to hit a new low this year.

The measures follows the decision in May to relax the two-child policy to allow couples to have three children. China scrapped a decades-old one-child policy in 2016 in favour of a two-child limit to try and stave off risks to its economy from a rapidly ageing population. But that failed to yield a sustained jump in births given the high cost of raising children in Chinese cities, a challenge that persists to this day.

Yu Xuejun, deputy minister of the National Health Commission, said that based on the figures for the first half of 2021, “the number of births and fertility levels will still trend lower this year”.

“At the same time, the population continues to age and there will be pressure to establish long-term balanced population development.’

The number of newborns peaked at 17.8 million in 2016 but has fallen since then, reaching a five-decade low of 12 million last year.

In May, a once-in-a-decade census showed the population grew at its slowest rate during the last decade since the 1950s, to 1.41 billion. That heightened concerns that China would grow old before it gets wealthy as well as criticism that authorities had waited too long to tackle a drop-off in births.

Yang Wenzhuang, head of an NHC department in charge of families and children, said his department would focus on introducing policies to actively encourage more births.

Further, expenses incurred in taking care of children below the age of three will be tax-deductible. Local governments should take “due care” of parents with minors applying to rent public flats, according to the paper.

China will also standardise and regulate the use of assisted reproductive technology, it said.

The country will improve the public services related to family planning, particularly for children’s upbringing, care of the elderly, and enhance demographic surveillance and forecasts.

Primary and middle schools will have to extend the school day by at least two hours five days a week to reflect the needs of working parents.

Half a million low-cost child care places will be added in 150 cities and at least 90 per cent of the children of kindergarten age will have places by 2025. Nursery schools for children under 3 years old will be expanded from 1.8 per 1,000 people to 4.5.

But the deputy health minister was cautious about whether the three-child policy would create a “significant population uplift.” “Fertility decisions are complex,” Yu said. “In the short term, we are hoping to unleash the fertility potential and smooth out the decline in births.

“In the long run, the key is whether these proactive fertility support measures can be implemented well, something that requires the joint efforts and active support of all sectors and parties in all parts of China.”

Yu said even though the country’s labour pool of those aged 15 to 69 years falling to 890 million last year from a record 940 million in 2011, China still had a sizable labour force and was reaping a “talent dividend”. “The population dividend will become weaker as the population ages,” he said.

“China’s workforce is beginning to decline, but the quality of the workforce has improved dramatically, and it can be said that the time has come for a talent dividend,” he said, adding the number of people with a university degree had grown from 46 million in 2000, to 120 million in 2010 and 218 million last year.

Despite the fall in the number of newborns, China’s population is growing – just at a slower rate as life expectancy rises. Last year the population grew by 3 per cent.