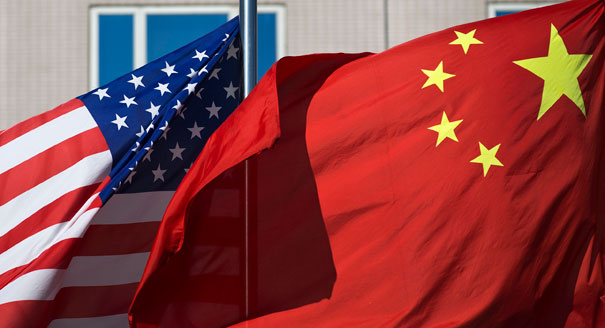 China said Friday that its attitude on respecting and protecting intellectual property rights (IPR) is serious and its actions are effective, calling the US allegations of so-called IPR theft by China groundless.
“In recent months, the United States has repeatedly accused China of stealing intellectual property rights, but it has never been able to come up with strong evidence,” said Chinese Foreign Ministry spokesperson Hua Chunying at a daily press briefing, when commenting on the Statement by the US Trade Representative on Section 301 Action released July 10.

“Facts speak louder than words,” said Hua, noting that China has moved into the second position as a source of international patent applications filed via the Patent Cooperation Treaty.
According to a World Intellectual Property Organization (WIPO) report in 2017, the number of invention patent applications filed to China’s State Intellectual Property Office exceeded 1.3 million, ranking first in the world for seven consecutive years.
Hua said such facts demonstrated that China has become a major country that independently creates intellectual property.
In the meantime, in 2017, China’s external payments for IPR royalty totaled 28.6 billion US dollars, with the deficit exceeding 20 billion US dollars, and the payment for using US intellectual property increased by 14 percent year on year.
These figures and facts refuted from one aspect US allegations of the so-called IPR theft by China, and demonstrated that China’s attitude on respecting and protecting IPR is serious and its actions are effective, Hua said.
China was among the top 20 most-innovative economies in the annual Global Innovation Index (GII) ranking published on Tuesday by Cornell University and the WIPO, and the only mid-income economy on the list.
Hua said that China is gradually becoming a leader in innovation and branding in the world.
“Innovation and intellectual property are by no means exclusive ‘patents’ of the United States. The use of IPR and the promotion of economic and social progress are also not exclusive rights of the United States,” said Hua.
“Innovation and intellectual property should serve the progress and well-being of all mankind, and should not be turned into a tool for the United States to suppress other countries’ development and maintain its self-interest,” said Hua.