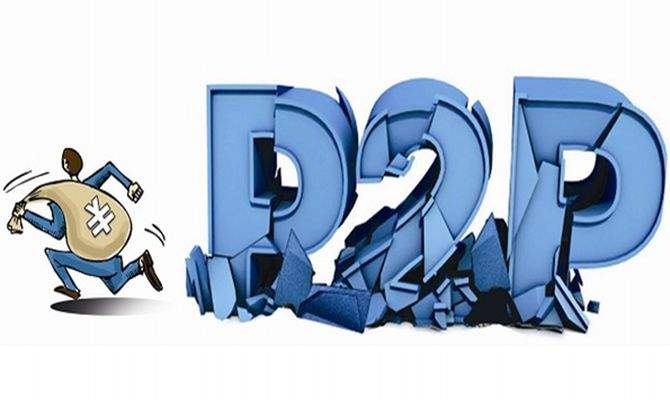 China is seeing another shakeout in P2P lending

Tighter scrutiny by financial regulators could lead to another shakeout in China’s fiercely competitive peer-to-peer (P2P) lending sector and delay the issuing of formal business licenses by a year or two, experts said.

The number of P2P firms, the fastest growing business in the internet finance sector, has decreased to nearly 1,800 by June from a peak of more than 5,000 in 2014, after a two-year rectification storm to curb illegal lending.

A special working group organized by the country’s banking regulator had set a deadline, from August 2016 to the end of June this year, to crack down on unconventional and risky internet finance companies, or especially the peer-to-peer online lending companies. During that period, no new online lenders got the green light for starting the business.

When the investigation process ends, qualified participants are suppose to be placed on the regulator’s supervision list after a thorough probe on cash flows, financing risks and compliance.

The scrutiny will continue, possibly until 2020, said a recent statement released on the website of the People’s Bank of China, the central bank.

That means the potential risk is still considerable, and further regulatory tightening will be seen in the future, said Yang Dong, director of the Fintech and internet Security Research Center at Renmin University of China.

“We have not yet received any official notification about the end of the rectification campaign. Hence the registration work is likely to be postponed, given the current complex situation and long-term accumulated potential risks in the sector,” Yuan Chenglong, CEO of Up Financial Co, an internet finance company, told China Daily.

It needs more time, meaning a longer cooling down of the less-supervised but fast-expanding financial service, to find a balance between regulatory tightening and risk prevention, when defaults could emerge from mismatch of debt maturity structures, Yuan said.

Several online lending platforms, with weak management capabilities, could be swept out, said Yuan, adding that such moves will dent investor confidence, trigger bulk withdrawals and increase bankruptcy risks for the platforms.

Given the uneven development status of Chinese internet finance companies and the less-than-mature policy environment, more detailed regulations are on the way, to ensure high-quality financial services and crack down on potential risks, Li Wei, director of the central bank’s science and technology department, said at a fintech forum hosted by the National Institution for Finance and Development on Friday.

Internet finance, as an emerging industry that is easy to fall into “barbarian growth”, needs to strengthen self-discipline capacity or use external restrictive mechanisms to clarify the behavior and business boundaries, said Ben Shenglin, founding dean of the Zhejiang University Academy of internet Finance.