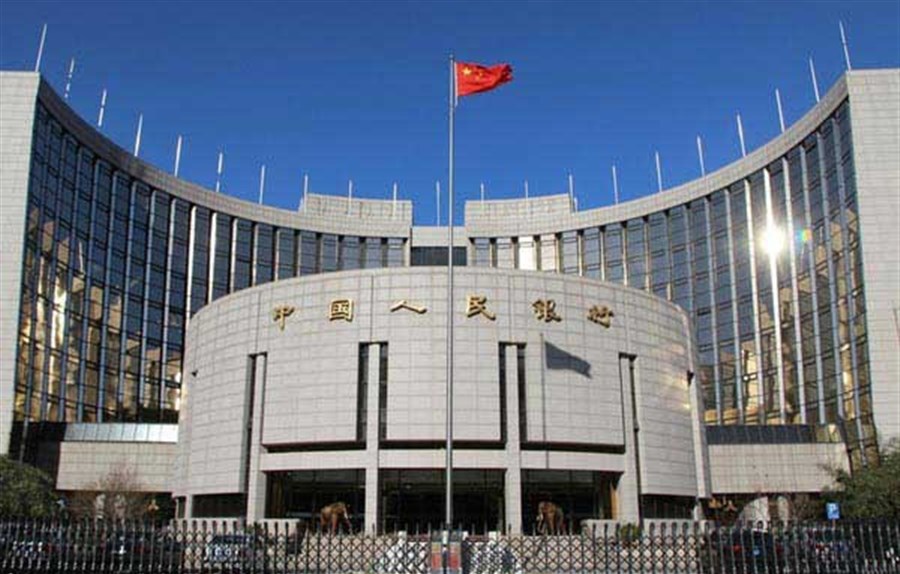 While China has pledged to push forward with a deleveraging campaign to cut debt levels and prevent systemic risks, more and more signs are emerging recently showing the authority may loosen its monetroy policy marginally to help stabilise the economy in the face of a looming trade war with the United States.

China pledged targeted cuts in banks’ reserve requirement ratio (RRR) and other policy tools to boost lending to small and micro companies, according to China’s state-run radio station quoting a meeting of the Standing Committee of the National People’s Congress chaired by the Premier Li Keqiang on Wednesday.

It’s the latest remark from the authority pointing to a RRR cut after a series of public speech with similar implications, viewed by observers as sings of its intention to rebuild investors’ confidence to support the market instead of hands off and let go when the nation is facing increasing uncertainties from outside.

On Wednesday, China’s central bank governor Yi Gang called for investors to stay calm and rational after the stock market crash and pledged to maintain liquidity stable, in an interview with the state-run Shanghai Securities News.

One day earlier, Xu Zhong, director of the central bank’s research bureau, suggested that Chinese commercial banks RRR should be lowered to take some pressure off financial institutions. Prior to that, the Financial News affiliated to the PBOC on Monday quoted an unnamed central bank official as saying that the PBOC will keep reasonable and adequate liquidity in the economy.

Since the beginning of 2018, a series of deleveraging policies has tightened China’s credit conditions more than expected, said Liang Hong, analyst at China International Capital Corporation, said in a recent research note.

Considering the uncertainties in overseas demand due to a looming trade war between China and the US, the ongoing monetary tightening is not sustainable and monetary policy is expected to ease marginally in the second half this year, Liang added.

Markets have been nervous about deleveraging and liquidity squeeze

On Tuesday, Chinese stock market crashed, sending the benchmark Shanghai Composite Index down over 3 per cent to the lowest level since mid-2016. While the selloff was triggered by the US President Donald Trump’s fresh threat to impose tariffs on additional $200 billion worth of Chinese goods, it’s believed to be an outbreak of investors’ long-time concerns over a market struggling in shrinking liquidity.

A detail to note, before the stock market opened that day, Chinese smartphone maker Xiaomi, in an abrupt move, applied to postpone its CDR (China Depository Receipt) offering in the mainland and the securities regulator suspended the review of Xiaomi’s CDR offering.

The incident is believed to be aimed at taking pressure off the stock market as the huge size of Xiaomi’s offering is set to divert a massive amount of capitals from the market which is already in struggle.

Bond stock market is not pretty either. China is seeing a spike in bond defaults as companies, in particular private ones, find it harder to get new funding to roll over old loans under a tighter credit conditions. According to China Central Depository and Clearing Company, a total of 18 companies have defaulted on 22 bonds worth more than 20.2 billion yuan so far this year, compared to 9 bond defaults worth 7.2 billion yuan in the same period one year earlier.

The impact of China’s deleveraging can also be clearly seen the economic data released by the National Bureau of Statistics.

China saw the growth of fixed-asset investment, infrastructure investment in particular, tumbled in May, after the authority tightened restrictions on local governments’ bond issuing as part of the ongoing deleveraging.

China’s total social financing (TSF), a broad measure of credit and liquidity in the economy including both on-balance sheet lending and off-balance sheet shadow banking lending, increased 760.8 billion yuan in May, compared to an increase of 1.56 trillion yuan one month earlier, according to the data from the central bank.

Earlier this month, the central bank beefed up the range of collateral it accepts in its medium term lending operations, adding debt instruments tied to small-business funding and the green economy.

The PBOC said it will accept assets including AA-and-above-rated bonds backed by credit to small companies, the green economy, or agriculture, as well as corporate bonds with AA+ and AA ratings, and quality loans to small and green businesses as MLF collateral.

In a step to boost lending to small and micro firms, the central bank will accept loans for small firms with a credit line of 5 million yuan or less as collateral for its MLF operations, according to the report on a meeting of NPC standing committee.