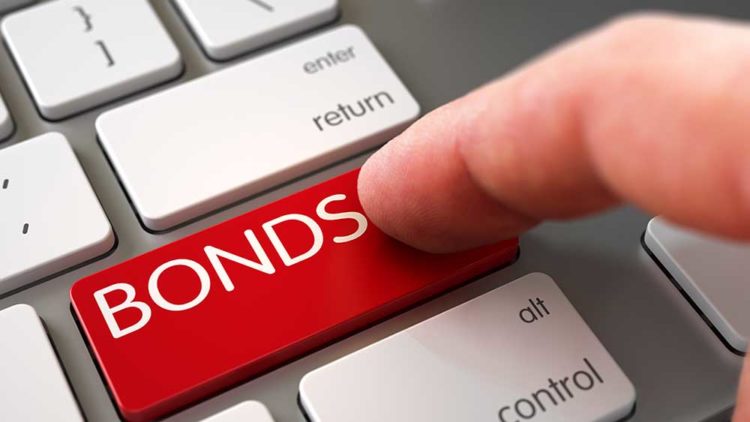 As China moves forward with a deleveraging campaign in the financial sector, risks in its corporate bond market have started to emerge as easy money are waving goodbye and more and more Chinese companies, especially private ones, are struggling to repay loans.

On 2nd June, the Shenzhen-listed Kaidi Ecological and Environmental Technology based in Wuhan of central China’s Hubei province, failed to repay 698 million yuan due in principal and interest payments on a medium-term bond, making it the 22nd bond default in China so far this year.

“Kaidi’s default is a typical case of risk exposure from private companies in new industries,” Guo Buchao, a fixed income analyst from China International Capital Corporation, wrote in a note. “Policy uncertainty and a change in the financing environment reinforced each other to deliver a corporate liquidity crisis”, he said.

According to China Central Depository and Clearing Company, a total of 18 companies, several of which are listed firms, have defaulted on interest and principal payment on 22 bonds worth more than 20.2 billion yuan so far this year. That’s compared to 9 bond defaults worth 7.2 billion yuan in the same period one year earlier.

Many believe that more defaults are likely on the way. Statistics show that near one quarter of the outstanding 76.97 trillion yuan will come due within one year and 15 per cent of that will come due this June, which post mounting repayment pressure to bond issuers, according to Caijing Magazine.

Many Chinese companies use short-term borrowing for long-term spendings and roll over the borrowings afterwards, which is a risky practice vulnerable to regulatory tightening and deleveraging.

As the spike in defaults rattles investors’ nerves, the People’s Bank of China tried to calm the market, saying that the increase of default cases is an outcome of deleveraging efforts in the financial sector instead of worsening of economic fundamentals and do not pose systemic risks.

Everbright Securities said in its latest research note that the situation was mainly attributable to the tighter credit conditions as a result of stepped-up financial deleveraging including a new asset management rules which forced banks to shrink their off-balance-sheet lending, as well as tougher restriction over the government’s bond issuing activities.

China’s total social financing (TSF), a broad measure of credit and liquidity in the economy including both on-balance sheet lending and off-balance sheet shadow banking lending, increased 760.8 billion yuan in May, compared to an increase of 1.56 trillion yuan one month earlier, according to the data from the central bank.

The central bank said the growth of TSF is dragged down by declining shadow banking lending due to China’s broader campaign to reduce leverage in the financial sector to contain and reduce systemic financial risks.

Prior to 2014, there was hardly any bond default in the country as the government had provided implicit guarantee for repayment of the principal and interests.

In 2016, China saw its first spike of bond defaults. A total of 34 firms defaulted on 78 bonds worth 39.3 billion yuan, equivalent to three times the amount in the previous two years combined, according to the data compiled by Wind Information.

In particular, state-owned enterprises (SOEs) were, unprecedentedly, among the names that were unable to make repayment, which was viewed by many as a turing point of the government’s attitude towards defaults.

Earlier this month, Chinese Vice Premier Liu He said that “loans must be repaid” in a speech. Market observers believe the remarks implied Chinese government’s attitude to end the long-time implicit government guarantees and to deal with bond defaults in market-oriented ways.

As financial deleveraging continues, smaller businesses are suffering the most due to their lack of alternative funding channels.

“No matter what industry they are in, what these companies have in common is that they are finding it much harder than state-owned enterprises to get financing,” Qin Han, chief fixed income analyst at Guotai Junan Securities, wrote in a note.

To solve the problem,  China’s central bank earlier this month beefed up the range of collateral it accepts in its medium term lending operations, adding debt instruments tied to small-business funding and the green economy.

The PBOC said it will accept assets including AA-and-above-rated bonds backed by credit to small companies, the green economy, or agriculture, as well as corporate bonds with AA+ and AA ratings, and quality loans to small and green businesses as MLF collateral.

The market views the move as a positive for bond market. Previously, only the bonds that are issued by large-scale SOEs can get AAA rating.

Comments are closed, but trackbacks and pingbacks are open.