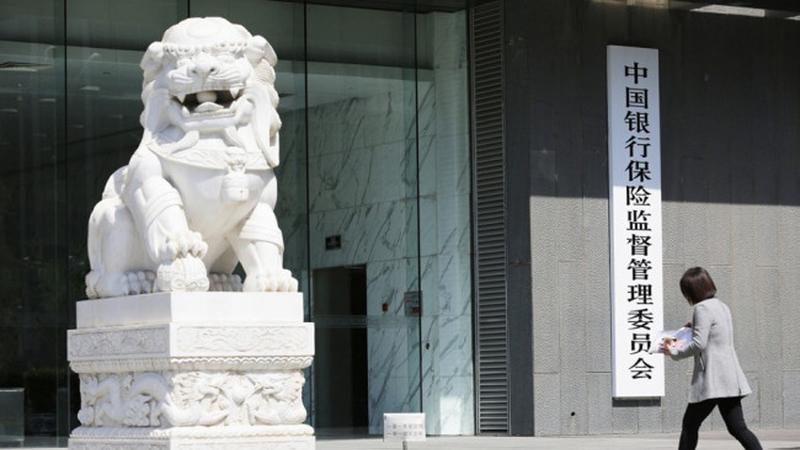 Commercial banks must jointly contribute funds to issue internet loans with a partner, and the proportion of capital from the partner in a loan should not be less than 30 per cent, the China Banking and Insurance Regulatory Commission said in a notice on Saturday.

The balance of internet loans issued by a bank with one partner, including its related parties, must not exceed 25 per cent of the bank’s net tier-one capital, it said.

In addition, the balance of internet loans issued jointly by commercial banks and cooperative institutions may not exceed 50 per cent of the bank’s total balance, the guidelines state. In a separate Q&A document, the regulator said firms must comply with the new rules by July 17, 2022.

Commercial banks are required to complete their own loan risk evaluations and risk controls, and they are banned from outsourcing key components of risk management, read the statement.

Further, banks are prohibited from internet lending in regions beyond their domiciles.

Loan tie-ups between commercial banks and partner institutions improves efficiency, but certain banks have weak credit risk management and unequal sharing of rights, responsibilities and interest with their partners, among other issues, undermining the foundation of the healthy and sustainable development of internet lending, according to a question-and-answer document posted on the CBIRC’s website.

The mandatory 30-percent limit was set in accordance with the realities of commercial banks’ internet loan services and it also takes into account relevant clauses of the draft rules for online micro-lending, avoiding regulatory arbitrage, said the regulator.

The Saturday notice was envisioned to enable a more effective risk management for internet loans, although it’s less likely to have an impact on traditional banks, Lian Ping, head of Zhixin Investment Research Institute.

The size of internet loans is quite small compared with total outstanding bank loans to the tune of more than 100 trillion yuan ($15.42 trillion), Lian said, adding that the clients served by online loans are traditionally not favored by banks, which set their eyes on large and medium-sized borrowers with a good track record.

The regulations will increase the potential capital needs for technology platforms such as Ant Group, which was on its way to raising $37 billion in an IPO based on its vast range of online lending services.

Only about 2 per cent of Ant’s loans are on its own balance sheet, with the rest of the credit balance financed by partner financial institutions or securitized, per the Alibaba fintech offshoot’s stock prospectus.

The fintech giants, which retain an edge in managing consumer loans and supply chain-related loans within their respective ecosystems, will survive under the new rules, a veteran industry insider said, citing the annualized rate charged for internet borrowing that remains much higher than normal bank loans.

Calls are mounting for the likes of Ant to be compliant in the same way as their traditional bank counterparts so there will be fairer competition in the sphere of online finance. It’s often the case that fintech giants, vaguely defined as internet firms, take advantage of their market dominance to spread into the financial arena while not being subject to financial requirements such as bank reserves, the insider disclosed.

Instead of extending loans on the basis of actual repayment capacity, lending based on consumption records has become commonplace, according to the veteran insider, who said that borrowers are living beyond their means, enabled by readily available internet loans.