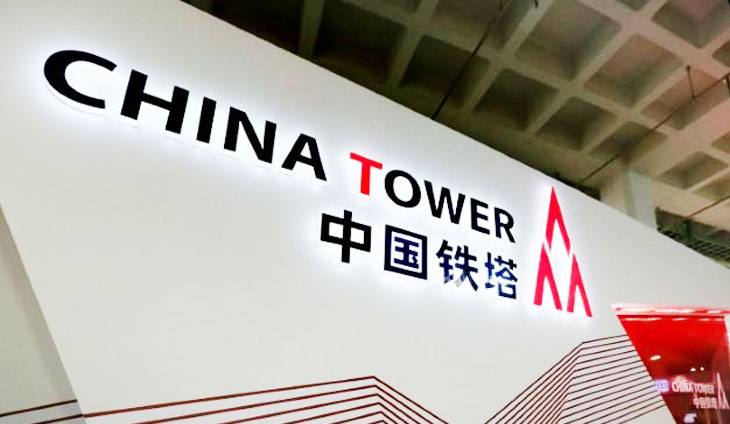 Chinese telecommunications tower operator China Tower is looking to open the retail book for its blockbuster IPO in Hong Kong in which it looks to raise $8.8 billion at a valuation of up to US$35 billion.

The flotation will surpass the HK$42.6bn (US$5.4bn) listing of Xiaomi earlier this month to become the largest in Hong Kong since Agricultural Bank of China’s HK$93.5 billion IPO in 2010. It could become the biggest float globally in the nearly four years since Alibaba’s $25 billion listing in New York.

The company has lined up more than HK$10.9 billion from 10 cornerstone investors at a valuation of $35 billion, including Hillhouse Capital Group and Taobao China Holding Ltd, with a six-month lock-up period.

Chinese smartphone Xiaomi debuted on the exchange last month with shares priced at the low end of its expected range, which saw a disappointing valuation of almost half of its target.

Since China Tower filed the IPO application in May this year, it has already slowed down its fundraising pace, amid lukewarm market performance and bearish investor sentiment.

As the Sino-US trade dispute keep escalating, the benchmark Hang Seng Index has declined about 4.2 per cent so far this year. A flotation on this scale would pull an enormous amount of money from the local market, which has already run into a rough patch amid the global sell-off.

Before the mega-sized IPO, China Mobile owned 38 per cent of China Tower, China Unicom held 28.1 per cent and China Telecom had 27.9 per cent.