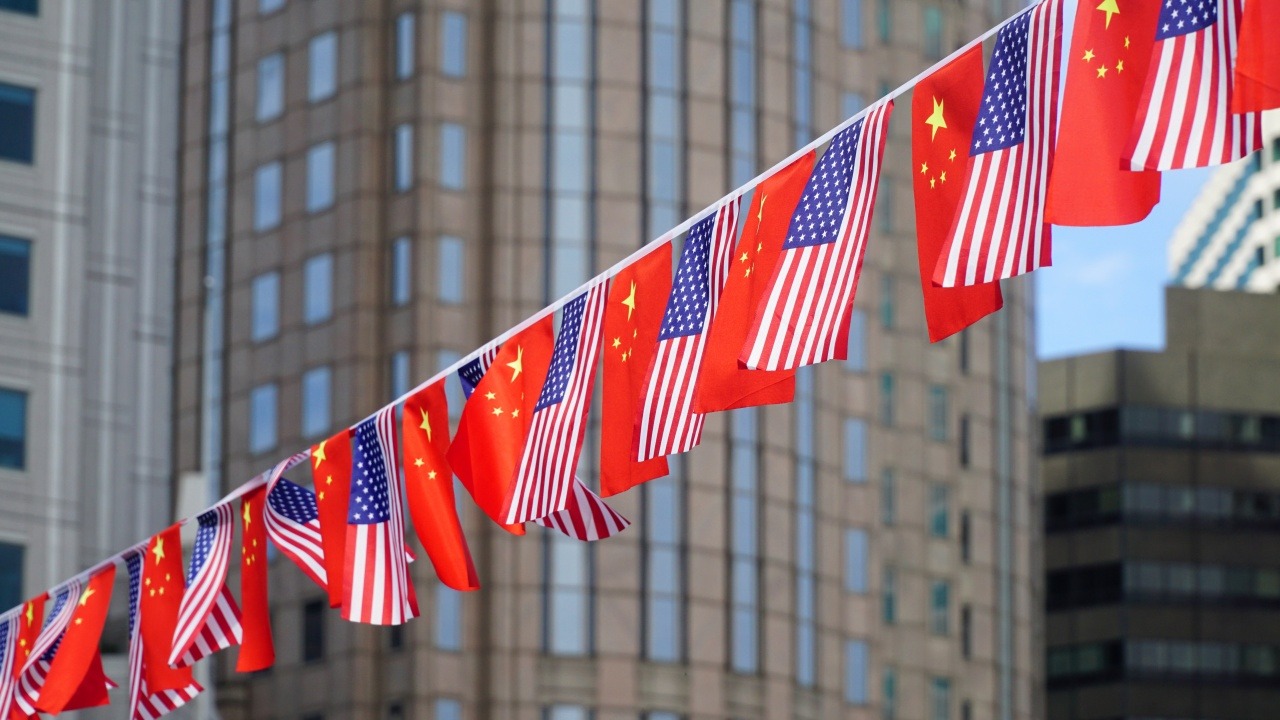 China, US agreed to roll back tariffs in phases – commerce ministry

China and the United States have agreed to proportionally roll back tariffs on each other’s goods in phases, a Ministry of Commerce spokesman said, without specifying a timetable.

The amount of tariff relief that would come in the first phase, set to be signed in the coming weeks, would depend on the content of that agreement, spokesman Gao Feng said Thursday, though he didn’t provide any further details. The two sides had “constructive talks” in the past two weeks, he added.

An interim China-US trade deal is widely expected to include a U.S. pledge to scrap tariffs scheduled for Dec. 15 on about $156 billion worth of Chinese imports, including cell phones, laptop computers and toys.

Tariff cancellation was an important condition for any agreement, said Gao, adding that both must simultaneously cancel some tariffs on each other’s goods to reach a “phase one” trade deal. “The trade war started with tariffs, and should end with the cancellation of tariffs.”

The proportion of tariffs cancelled for both sides to reach a “phase one” deal must be the same, but the number to be cancelled can be negotiated, he added, without elaborating.

If confirmed by the US, such an understanding could provide a road-map to a deal to end the trade war that’s cast a shadow over the world economy.

China’s key demand since the start of negotiations has been the removal of punitive tariffs imposed by President Donald Trump, which by now apply to the majority of its exports to the US.

China says it reached phase-one trade deal with US... China and the US have agreed on the text of a phase one trade deal, which will see tariffs on Chinese goods rolled back in phases, said Chinese offic...
China, US had “constructive” phone tal... Chinese and American trade negotiators held a “constructive” phone talk on Tuesday, White House economic adviser Larry Kudlow said, marking a new roun...
China hopes US will create conditions for Sept tal... China and the United States are discussing the next round of face-to-face trade talks scheduled in September, but hopes for progress hinge on whether ...
China, US trade negotiators to meet in Shanghai ne... Top Chinese and US negotiators will meet face-to-face next week for the first time since Presidents Donald Trump and Xi Jinping agreed to restart trad...
China to waive tariffs on some soybeans, pork from... China is working on tax exemptions on part of the soybeans and pork imported from the US, said the Customs Tariff Commission of the State Council in ...