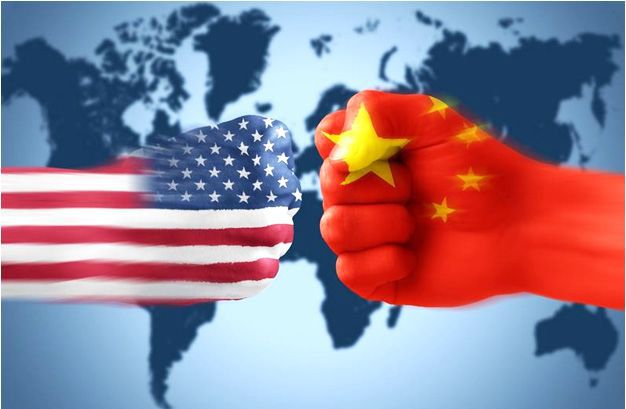 China’s Ministry of Commerce said China “deeply regrets” the US’ decision to increase tariffs on $200 billion worth of Chinese goods to 25 per cent from 10 per cent and it will be forced to take necessary countermeasures without elaborating.

The ministry said in a short statement that it hoped the US could meet China halfway and resolve the issue through cooperation and consultation.

With no action from the Trump administration to reverse the increase, US Customs and Border Protection imposed the new 25 per cent duty on affected US-bound cargoes leaving China after 12:01 a.m. EDT (0401 GMT) on Friday.

The US increaseing tariffs on $200 billion worth of Chinese goods into effects ratchets up tensions between the United States and China as they pursue last-ditch talks to try to salvage a trade deal.

Goods in the more than 5,700 affected categories that left Chinese ports and airports before midnight will be subject to the original 10 per cent duty rate, a CBP spokeswoman said.

The grace period was not applied to three previous rounds of tariffs imposed last year on Chinese goods, which had much longer notice periods of at least three weeks before the duties took effect.

Trump gave US importers less than five days notice about his decision to increase the rate on the $200 billion category of goods to 25 per cent.

The hike comes in the midst of two days of talks between US and Chinese negotiators aimed at ending a 10-month trade war between the world’s two largest economies.

The higher tariffs will have a significant negative effect on China’s exports, against the backdrop of a slowing economy and further policy easing will mitigate only some of the impact, and increased uncertainty and weaker business sentiment will hinder private investment decisions, said Michael Taylor, Managing Director, Credit Strategy & Standards, Moody’s Investors Service.

The Chinese advanced technology sector will also likely be adversely affected, as the US intensifies restrictions on that sector, he added.

China’s soybean imports from US surged in Au... China’s soybean imports from the United States in August surged more than 80 per cent from the previous month, as cargoes purchased earlier amid an ea...
China said “stay tuned” about retaliat... China's Foreign Ministry denied human rights violations and abuses and said "stay tuned" when asked whether China would retaliate over the latest US m...
US farmers may lose Chinese markets for good ̵... China will be able to guarantee supplies of agriculture products after imports from the US fall, however, American farmers are likely to lose th...
China to suspend additional tariffs on US cars for... China will suspend additional tariffs on US-made vehicles and auto parts for three months starting January. 1, 2019, according to a statement released...
Chinese firms seek new purchase of US farm product... Some Chinese companies are applying for tariff exemptions as they make inquiries about buying US agricultural products, more than a week after US Pres...