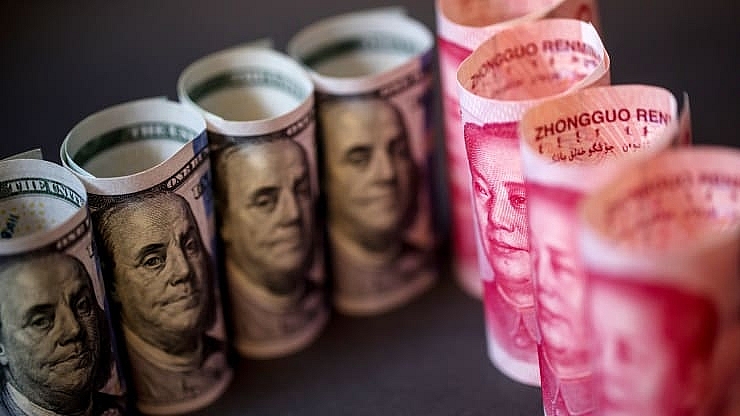 THE WIRE - Up-to-the-minute news updates walk you through every trading day!

China's foreign exchange reserves increased in December for the third consecutive month to hit the highest level since 2016 supported by be a weaker US dollar and strong exports.

According to data released by the State Administration of Foreign Exchanges (SAFE) on Friday, China's foreign exchange reserves stood at $3.25 trillion by the end of December, rising by $27.8 billion or 0.86% from the previous month.

We send FREE weekly newsletters. Please leave your email here to receive it.

THE WIRE – WALKING YOU THROUGH EVERY TRADING DAY!