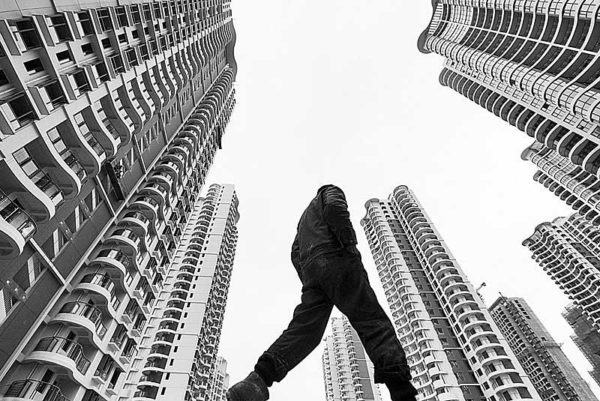 China saw its real estate development investment grow at the slowest growth in six months in June as developers face tightening restrictions on funding while home sales continued to moderating, showing that the country’s biggest economic engine is losing steam.

Growth in China’s real estate investment, which mainly focuses on residential but also includes commercial and office space, rose 9.7 year-on-year in the first half of 2018, compared to a 10.2 per cent growth for the first five months, according to the data released by the National Bureau of Statistics (NBS) on Monday.

The figure for June alone came in at 8.4 per cent, compared with a 9.8 per cent rise in May, according to Reuters calculations based on data from the NBS, the slowest pace of growth since December 2017.

The slowdown comes as China’s credit continues to tighten and monetary policy support for shanty town redevelopment has weakened.

China’s housing ministry said last week it would restrict subsidies to cities with hot property markets for new projects to tear down and redevelop shanty towns, which has been a major source for developers’ credit in the past few years and had led to a buying frenzy in smaller Chinese cities.

China’s economic growth moderated as expected in the second quarter as the government’s efforts to tackle debt crimp activity and an intensifying trade war threatens to pressure exports.

“Looking forward, In don’t think the Chinese government will tighten the real estate sector too aggressively. The Chinese economy is facing a very tough time ahead as we do believe Trump will escalate the trade war further,” said Iris pang, Greater China Economist at ING in Hong Kong.

Comments are closed, but trackbacks and pingbacks are open.