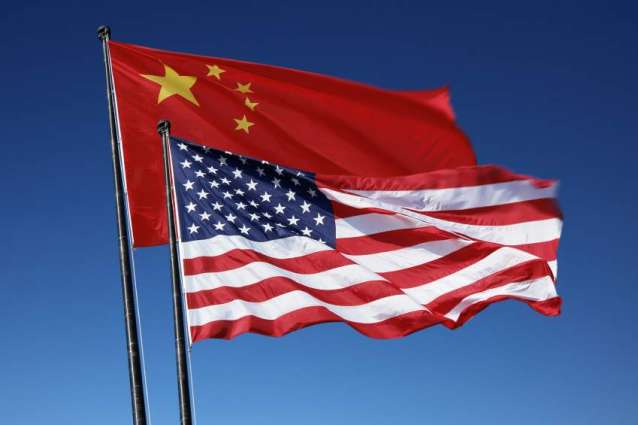 China’s Vice-Premier and Chinese President Xin Jinping’s special envoy Liu He will visit Washington to hold trade talks with top US officials on Thursday and Friday to discuss a possible memorandum of understanding to suspend the trade war between the two nations, according to China’s official news agency Xinhua.

Liu will meet US Treasury Secretary Steven Mnuchin and US Trade Representative Robert Lighthizer, according to the report, without giving further details.

Peter Navarro, a fierce China critic and an assistant to US President Donald Trump on trade policy, will also join the talks, according to a statement released by the White House. It said Liu’s meeting would be preceded by deputy-level talks beginning on Tuesday, led by Deputy US Trade Representative Jeffrey Gerrish.

The meetings, at which the two sides will also discuss China’s pledge to buy a substantial amount of goods and services from the US, were to take place in the Office of the United States Trade Representative and the Eisenhower Executive Office Building, next to the White House, according to the US statement.

The countries are nearing the end of a 90-day suspension of further tariff increases that was agreed by Trump and Xi in Buenos Aires on December 1. The US has threatened to increase tariffs from 10 per cent to 25 per cent on US$200 billion worth of Chinese exports to the US if a deal cannot be reached by March 1.

In a tweet on Sunday, Trump wrote: “Important meetings and calls on China trade deal, and more, today with my staff. Big progress being made on soooo many different fronts! Our country has such fantastic potential for future growth and greatness on an even higher level!”

The outcome of the talks in Washington, which are likely to be the last before March 1, will largely decide whether China and the United States can reach a pact – probably in the form of a memorandum of understanding – to suspend the tariff battle that has been disturbing global markets and clouding growth prospects since last year.

Last week in Beijing, Liu and US officials held the two countries’ sixth round of trade talks in the past year, with both sides saying progress had been made towards resolving their dispute.

China willing to resolve trade dispute via calm ne... China is willing to address the trade tensions with the United States through “calm” negotiations and resolutely opposes the escalation of the conflic...
China vows countermeasures against US tariffs, opp... China pledges necessary countermeasures to the US tariffs and expressed resolute oppositions to US move to blacklist four Chinese nuclear entities, on...
China – US tensions could last until 2035 &#... China and the US may be stuck in a cycle of "fighting and talking" until 2035, according to a senior researcher at a state-backed think tank. Relat...
US damaged the atmosphere for trade talks – ... The US has damaged the atmosphere for negotiations with its recent moves and without sincerity, there was no point in coming for talks and nothing to ...
UPDATED – China resolutely opposes currency ... China resolutely opposes a US decision to label it a currency manipulator, said the People's Bank of China in a statement released on Tuesday, adding ...

Comments are closed, but <a href="https://www.yuantalks.com/chinas-vice-premier-liu-he-to-visit-the-us-for-new-round-of-trade-talks/trackback/" title="Trackback URL for this post">trackbacks</a> and pingbacks are open.