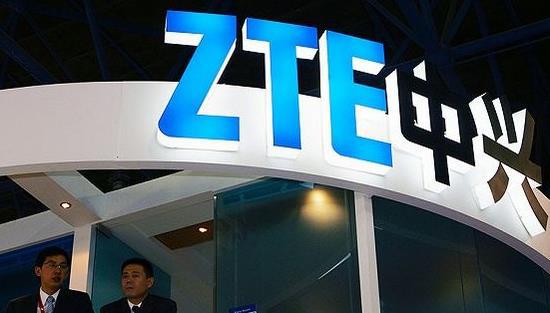 Chinese telecom equipment maker ZTE Corp surged more than 12 per cent in Hong Kong on Monday after the United States lifted a ban on American companies selling parts to the company that had crippled its business.

The US Commerce Department removed the ban shortly after ZTE deposited $400 million in a US bank escrow account as part of a settlement reached last month, which also included a $1 billion penalty that ZTE paid to the US Treasury in June.

ZTE’s Hong Kong-listed shares opened up 5.5 per cent and quickly extended gains to rise more than 12 per cent to $HK$15.48. That is still about 40 per cent lower than its last trading price in April when its shares were suspended for two months. Its Shenzhen-listed shares jumped by the 10 per cent daily limit early on Monday.

Underscoring the impact of the US penalty, the company said on Friday that it expected to record a net loss in the first half of the year due to the hefty fine.

The ban was imposed in April by US Commerce Department who said ZTE made false statements about disciplining 35 employees after it pleaded guilty last year to violating US sanctions by illegally shipping US goods and technology to Iran.

As part of the deal to lift the supplier ban, ZTE had agreed to remove all members of its leadership at or above the señor vice president level, along with any executives associated with the wrongdoing within 30 days.