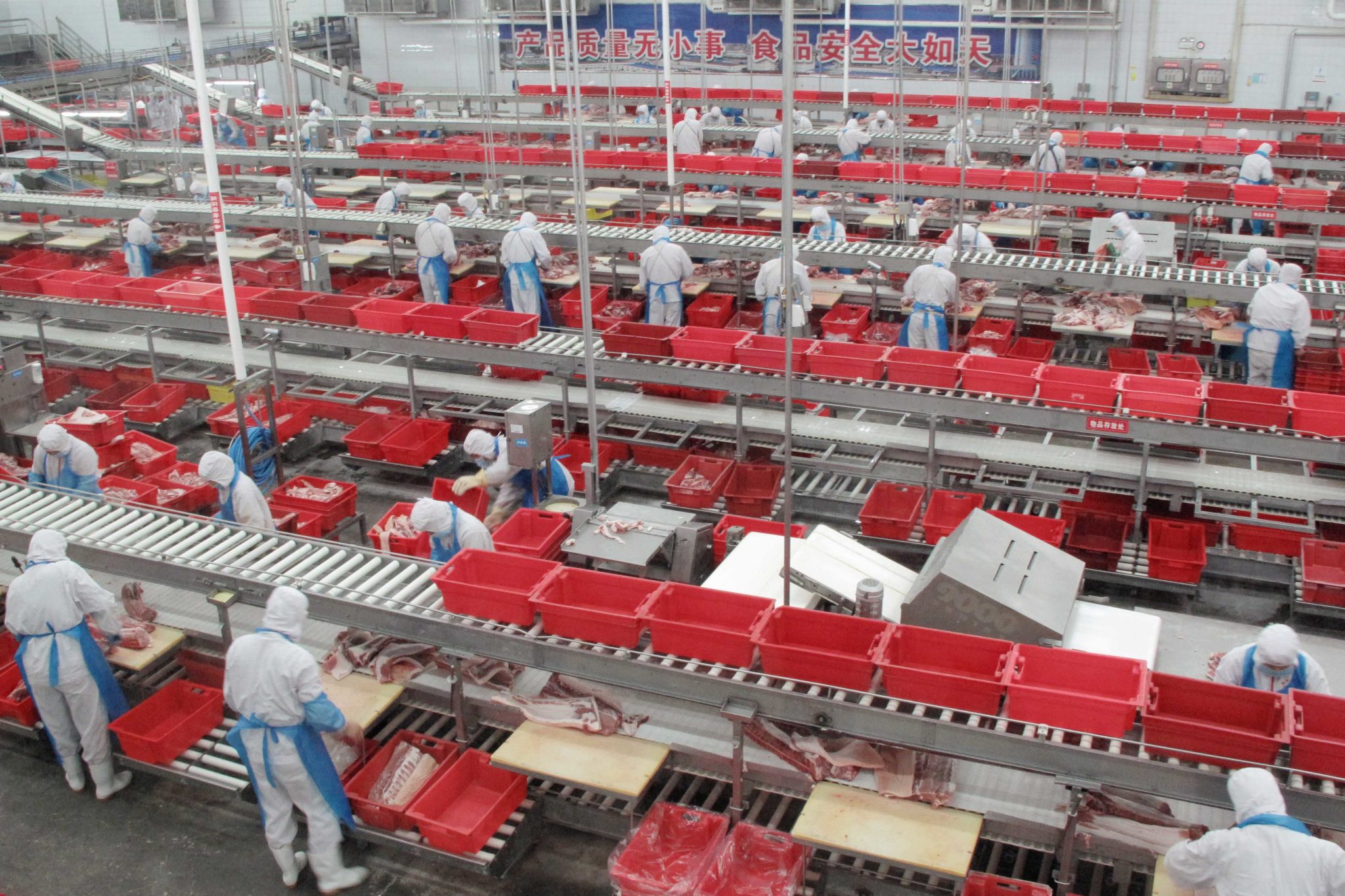 The shares of Chinese pig breeding companies posted a rally on Friday while the benchmark index the Shanghai Composite extended losses by 1 per cent on the day, becoming one of the best performing categories in China’s A-share market.

Shares of Tech-Bank Food Co. Ltd, a top pork provider in China, soared by the daily limit of 10 per cent on Friday.

The rally in the stock of Chinese pork providers came after China issued African swine fever outbreak alert after the country reported its first case near the northeastern city of Shenyang and China is suspending transportation of hogs from Shenyang to outside the city, according to a statement published on Friday by the Ministry of Agriculture and Rural Affairs.

So far 913 hogs have been killed and disinfection in the affected part of the city is ongoing which has been designated a threatened area by the agriculture minister and local government.

The news comes when pork prices in the world’s biggest pork producer has being rising due to declining suppliers, intensifying the expectations for higher prices in the second half of the year.

According to the statistics from Chinese agricultural information provider xinm123.com, pork prices in the provinces of Fujian, Sichuan and Jiangxi have successively surged above 14 yuan / kilogram as of 3rd August, compared to about 10 yuan/kilogram in May, and nearly 20 per cent higher than about 11.4 in early July.

The higher prices is attributable to a round of declines of pig breeding stock since April 2013 which hit a new record low recently. In addition, the hog-to-corn price ratio, a gauge indicating revenue expectations for pork providers, has fallen to the lowest level on record in May. The situation would likely be exacerbated by China’s retaliatory tariff on a wide range of US exports, including feedstock for hogs. Higher input price would probably lift prices of hogs.

Analysts believe the stocks of pig breeding companies will continue to outperform in the remainder of the year thanks to the expectation for declining pork supplies and therefore higher pork prices in the future.

The market is in a bullish psychology after a short correction in late July and pork prices are expected to rise above 14 yuan/ kilogram, according to a research note from Hua Chuang Securities.

The view is echoed by Guolian Securities who also believes that pork prices will surge above 14 yuan /kilogram boosted by contracting supplies in the second half of the year following continued losses suffered by pig breeding companies and stricter regulations on environmental protections.