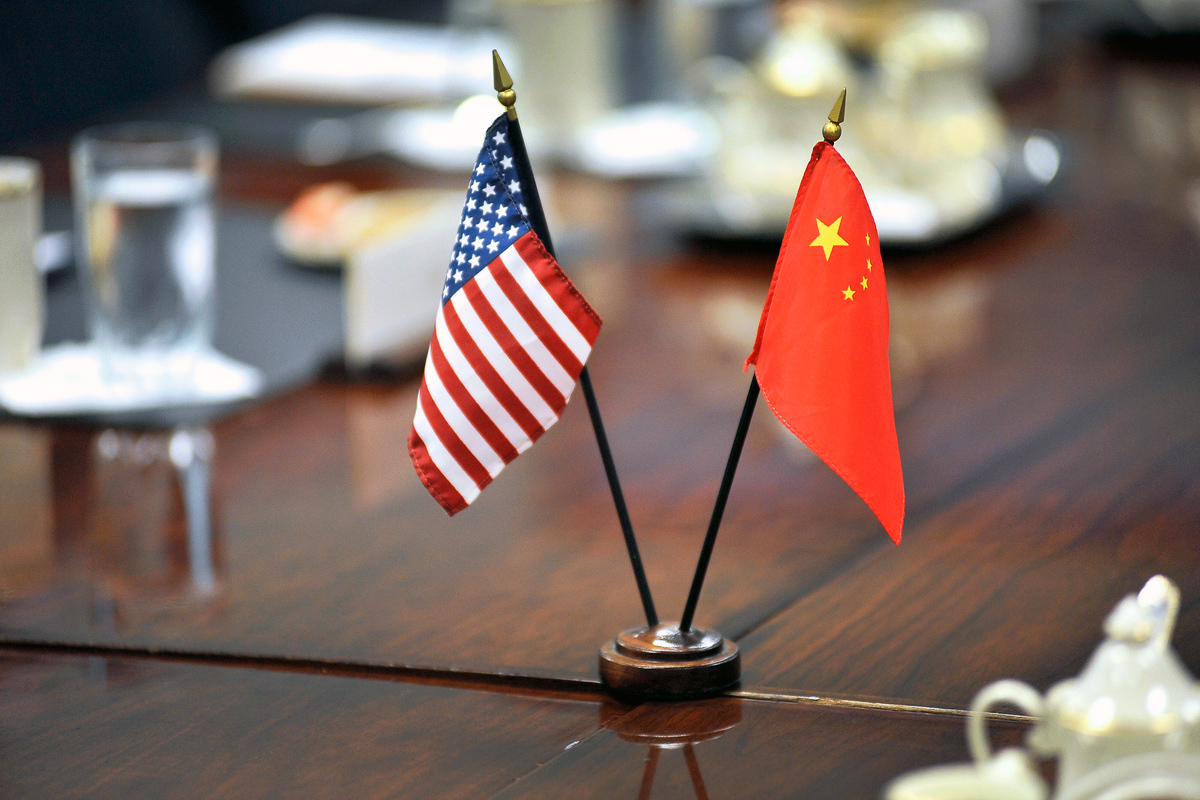 US to extend Huawei waiver for another 90 days

US Commerce Secretary Wilbur Ross said on Monday that the US government will extend a reprieve given to Huawei Technologies that permits the company to purchase products from American firms.

The “temporary general license” will be extended for Huawei for 90 days, Ross told Fox Business Network Monday. The waiver was granted in May shortly after the US blacklisted the company in a move aimed at minimising disruption for its customers.

The 90-day extension “is intended to afford consumers across America the necessary time to transition away from Huawei equipment, given the persistent national security and foreign policy threat,” the Commerce Department said in a statement on Monday.

Ross also said he was adding 46 additional Huawei affiliates that will be added to the Entity List, the so-called economic blacklist.

The Commerce Department said on Monday it is now requiring the exporter, re-exporter, or transferor to obtain a certification statement from any Huawei entity prior to using the temporary general license.

China – US tensions could last until 2035 &#... China and the US may be stuck in a cycle of "fighting and talking" until 2035, according to a senior researcher at a state-backed think tank. Relat...
China is planting more soybeans to cut reliance on... China, the world's biggest importer of soybeans, is planting more of the high-protein food crop to reduce reliance on soybean imports amid a trade war...
US farmers may lose Chinese markets for good ̵... China will be able to guarantee supplies of agriculture products after imports from the US fall, however, American farmers are likely to lose th...
China confirms high-level trade talks next week Chinese Vice Premier Liu He will hold a new round of high-level China-US economic and trade consultation with US Trade Representative Ro...
UPDATED- Chinese firms halt US agriculture imports... Chinese companies have halted purchasing agricultural products from US suppliers, according to a report by China's official Xinhua News Agency, citing...

Comments are closed, but <a href="https://www.yuantalks.com/us-to-extend-huawei-waiver-for-90-days-commerce-secretary/trackback/" title="Trackback URL for this post">trackbacks</a> and pingbacks are open.